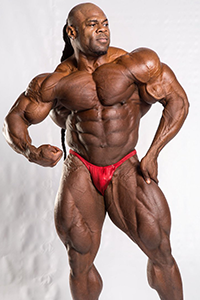 Kai Greene is a 5 times Arnold Classic champion and the President of his supplement brand ’Dynamik Muscle’. He was the first runner up (2nd place) at the 2012, 2013, and 2014 Mr. Olympia competition. He has competed at Sheru Classic in 2011 and 2012 in India. He last visited India in November for IHFF 2018. 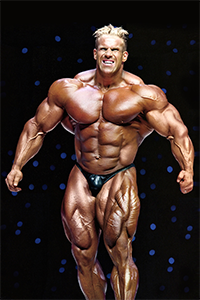 Jay Cutler is a 4 X Mr. Olympia (Men’s Bodybuilding) title holder as well as three Arnold Classic titles, amongst others. Jay Cutler, who is the most renowned and loved face of Bodybuilding sport worldwide, has lent his goodwill to lead Sheru Classic Professional Bodybuilding Brand to promote health and fitness across Asia and the rest of the world. 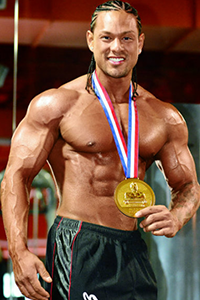 Mark Anthony made his contest debut at the Amateur Olympia 2012 and a year later won the 1st Men’s physique Mr. Olympia 2013 in Las Vegas. 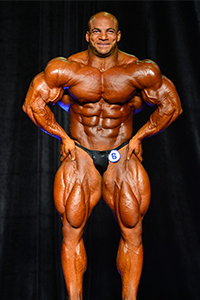 Mamdouh ‘Big Ramy’ Elssbiay made his IFBB Pro debut at the New York Pro in 2013, where he won the contest and the applause of the tough New York crowd. He is the member of Team Oxygen, Kuwait. He is making his Debut in India with Sheru Classic 2016. 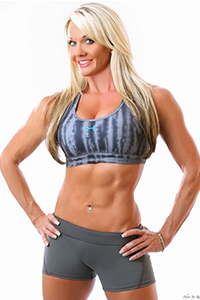 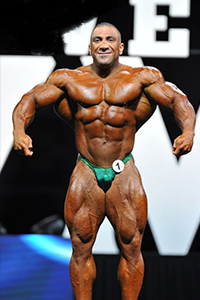 Ahmed Ashkanani is the Amateur Arnold Classic Australia 2016 overall winner and recently won his first Pro show on his debut, The TAMPA PRO in 212 Division. 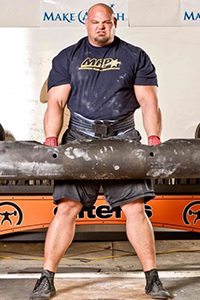 Brian Shaw known worldwide as one of WSM’s most colossal Strongmen, has finished within the top four every year since 2011, and taken the World’s Strongest Man crown on three explosive occasions – first in 2011, again in 2013 and the third triumph in Malaysia 2015. He has also racked up another 12 first place wins in other Strong Men competitions since 2008. 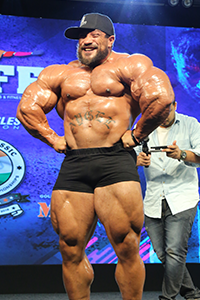 Roelly Winklaar popularly known as the ‘The Beast’ first came to national prominence in the US with his overall win at the 2009 IFBB Arnold Amateur Championships. He also won the 2010 IFBB New York Pro. He was also crowned the people's champion at the 2018 Mr. Olympia with the debut of the fan vote. 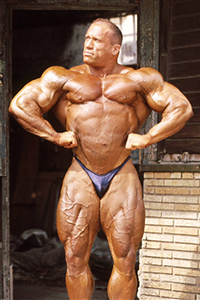 Dave Palumbo is the owner of a supplement brand Species Nutrition and CEO & Founder of RxMuscles.com, former Editor-in-Chief of Muscular Development Magazine. He is also world renowned nutritionist to WWE’s HHH and Stephanie McMahon. He competed in his first bodybuilding competition in 1990, an NPC national competition in New York City, where he placed 6th place weighing in at 168 lbs. His best placing in competition came at the 2003 NPC USA Championships where he finished 2nd place in the Super Heavyweight class. 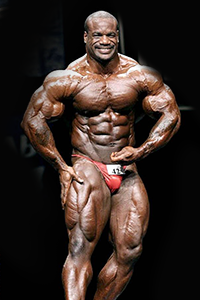 Chris Cormier has been crowned as the 4 times Iron Man Pro champion and is a 5 times Arnold Classic runner up. Currently, he is a top trainer to IFBB pro and amateur athletes. He has turned his efforts into working with athletes all over the world, sharing the knowledge and expertise he gained over his 30+ years in the sport, which included competing in over 72 IFBB competitions, with 12 professional wins and first runner-up a record 6 times at the prestigious Arnold Classic. 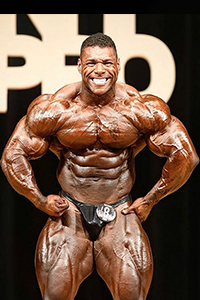 Nathan Deasha is an IFBB professional bodybuilder and a member of Team Oxygen, Kuwait. He has won the Toronto Pro 2016 and hence has been qualified for Mr. Olympia 2016, in his rookie year. After winning some local and national amateur competitions, Nathan managed to get his Pro Card at the 2014 British Championships. Since then, he has been a key figure in the professional circuit, competing at Mr. Olympia. 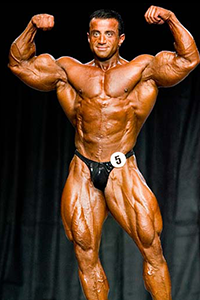 George Farah is an IFBB professional bodybuilder and a trainer to Hollywood Stars like Dwayne Johnson, Jason Statham and IFBB Pro Kai Greene and many more. Farah is also a well-known trainer in the bodybuilding circuit. He has helped a number of bodybuilders achieve their goals. he earned the nickname “bulletproof”. 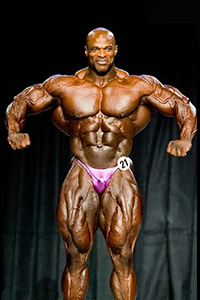 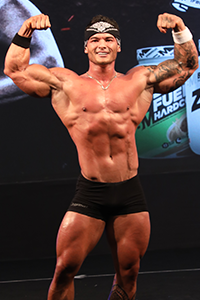 Jeremy Buendia has been competing professionally within the International Federation of Bodybuilding and Fitness (IFBB) since 2013, where he placed 2nd in the Mr. Olympia Men's Physique class. He subsequently earned the Men's Physique Olympia title in 2014, 2015, 2016, and 2017. 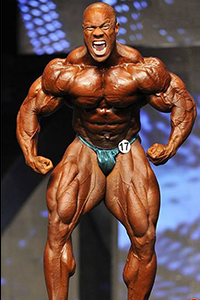 Phil Heath is an American IFBB professional bodybuilder, Fitness Influencer and former Mr. Olympia. He is a seven-time Mr. Olympia winner, having placed first in the competition every year from 2011 to 2017. His latest win tied him with Arnold Schwarzenegger for the third all-time number of wins behind Lee Haney (8) and Ronnie Coleman. 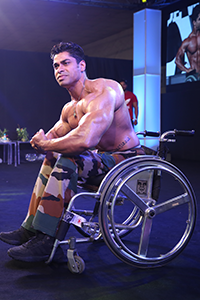 Anand Arnold is a name that has made India proud on more than just one occasion. Known as Indian Arnold, he is India’s first and only wheelchair bound bodybuilder. Anand proved it to the world that no handicap can keep you away from your dreams. Inspite of being paralyzed from waist down, Anand decided to hit the gym and make bodybuilding his profession. With his tireless determination Anand emerged as the winner of Mr. World 2016. While many switch to unethical ways of bodybuilding to gain quick results, Anand prefers being natural. 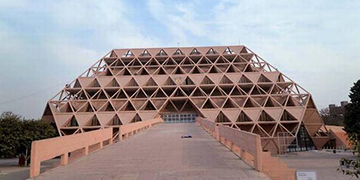